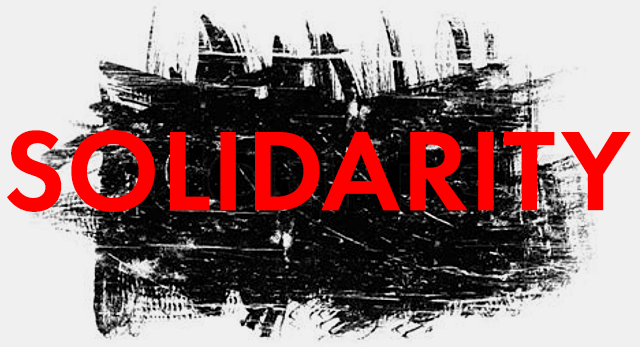 What is solidarity in times of upheaval between globalization and isolationism? Four intertwined stories reveal conflicting realities of what solidarity really is: one of the most precious human principles but also a catalyst for hate and violence.
In this documentary we are following four different stories. Everyone of the protagonists is driven by their own strong idea of solidarity